B2RLaw – No.1 for Venture Capital in CEE in 2020 according to PitchBook

In its first year, B2RLaw has been ranked as the No.1 most active law firm for venture capital in Central and Eastern Europe by Pitchbook in its 2020 Annual Global League Tables. 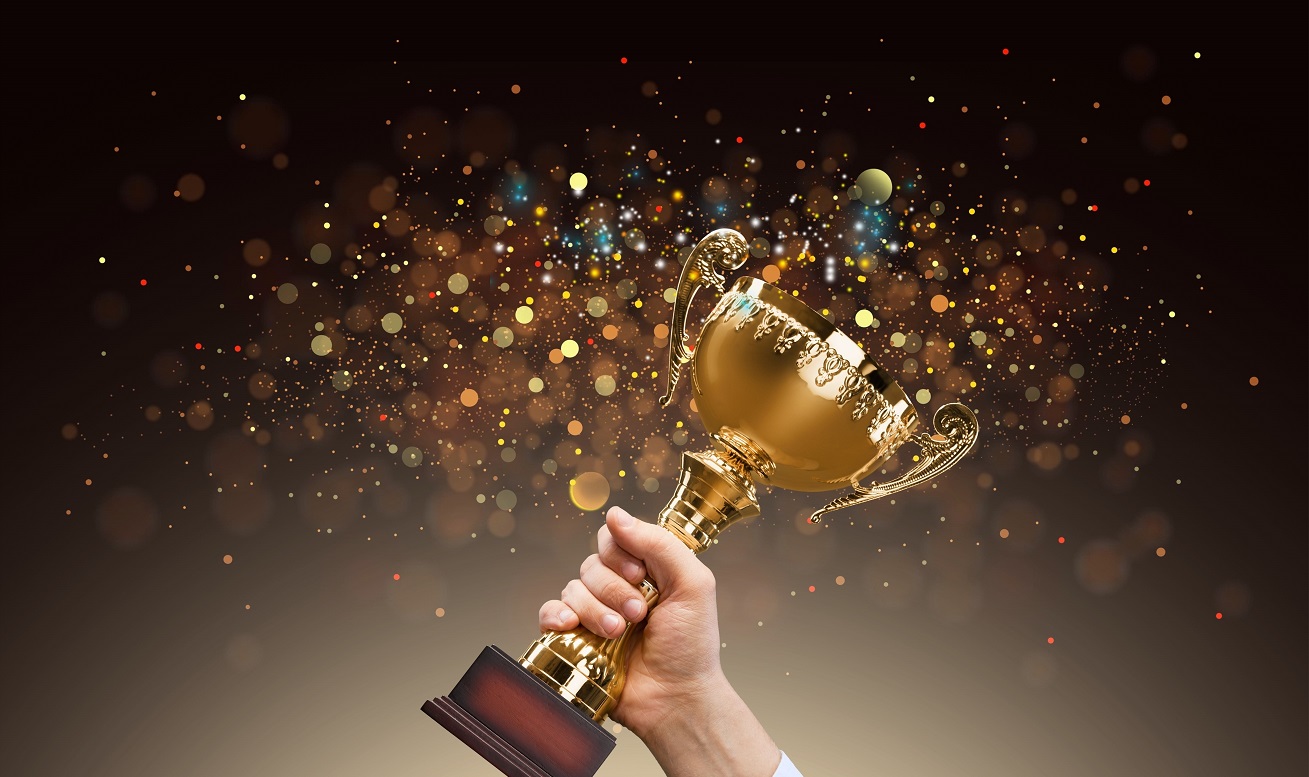 Examples of the transactions that B2RLaw advised on in 2020 include:

• SuperScale Poland and Ivan Trančik in a multi-party computer games venture capital transaction related to the investment of Level-Up First S.àr.l. (a Luxembourg venture capital fund) and a number of international angel investors into SuperScale.

• The founders of proptech company WalkSee sp.z o.o. on an investment made by EVIG Alfa Venture Capital into the company.

PitchBook’s league tables are widely regarded in the venture capital community as the leading and most comprehensive ranking of global VC activity. The tables detail top investors by region, firm headquarters, AUM and more, as well as the most active law firms and acquirers of VC-backed companies.

Rafał Stroiński comments, “This is absolutely fantastic news and a remarkable achievement, all the more that this has been accomplished in less than a year of our joint operations as B2RLaw, and in the difficult times of COVID-19. The B2RLaw brand has started to appear amongst the most recognized and reputable and international names in the venture capital industry. I could not be prouder of the B2RLaw team. We also wish to thank our clients for the trust shown. 2020 was a difficult year for everyone. One of the few positives is that we have been forced to rely more on technology than ever before, and as such we have seen a surge in transactions in the technology space. This is likely to occur for the longer term future. B2RLaw’s transaction practice is the foremost team for the exciting tech sector covering a number of niche areas such as computer games, fintech, biotech, agritech, proptech, energytech, smart cities and mobility, to name a few”.