As indicated by the case law of the Supreme Administrative Court[1] (hereinafter as the “SAC”), the answer to this question is, unfortunately, sometimes positive. 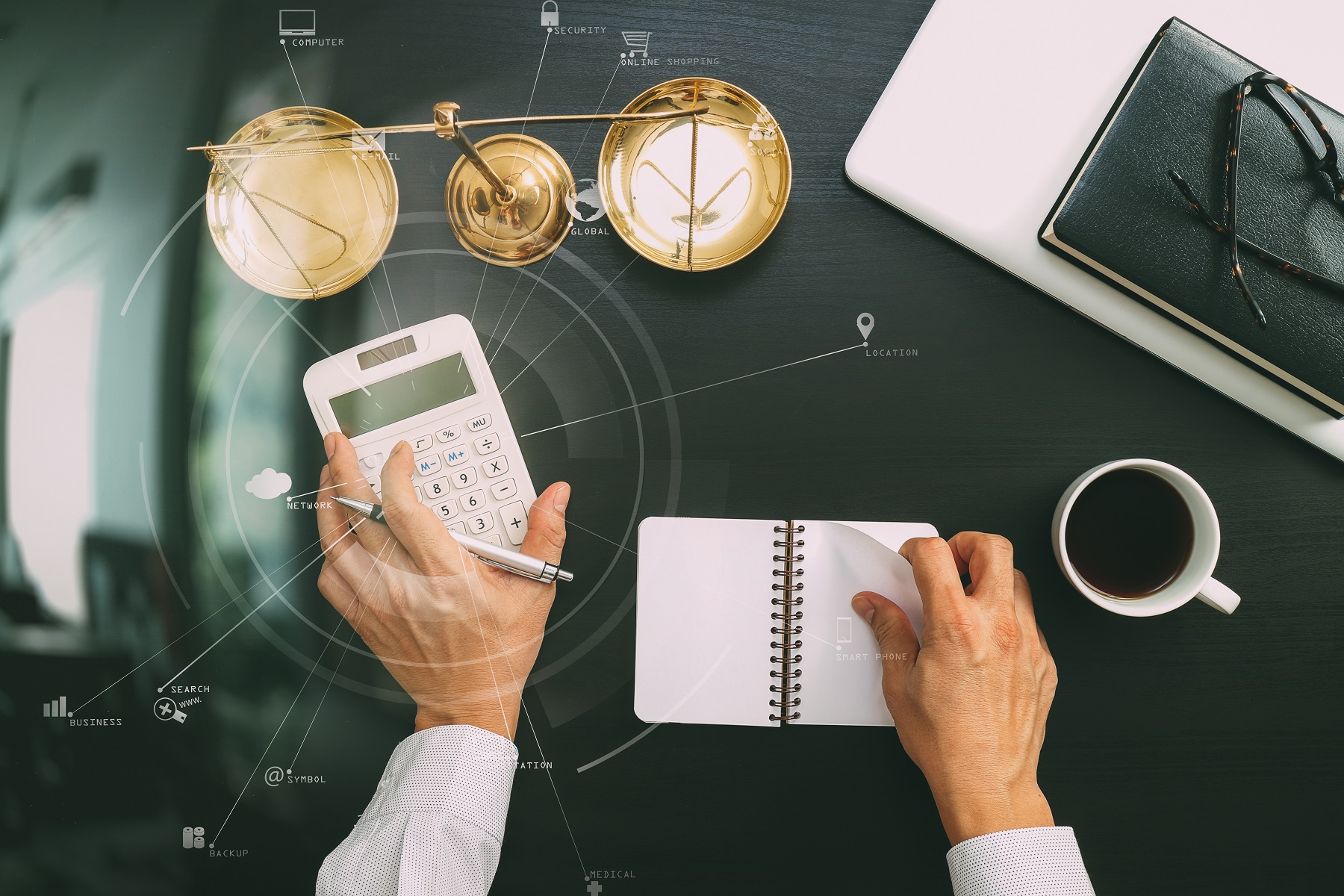 Tax authorities often initiate penal fiscal proceedings not because they have evidence justifying analysis of a given act from the point of view of the penal fiscal code, but only in order to suspend the limitation period of a tax liability.

Pursuant to Article 70 (6) (1) of the Tax Ordinance Act (hereinafter as the “TO”), the limitation period of a tax liability does not commence, and a commenced one is suspended, on the day of initiating proceedings in a case concerning a tax crime or tax offence, on which the taxpayer was notified, if the suspicion of a crime or an offence is connected with failure to fulfil the liability.

This practice of the tax authorities has been considered unacceptable by the SAC and has been identified as an abuse of the law.

As indicated by the SAC, if Article 70 (1) (6) of the TO did not exist, the tax authorities would not initiate penal-fiscal proceedings.

Therefore, the SAC decided that it could control the legitimacy of suspension of the limitation period. Otherwise, the objectives of this institution would be violated. Instead, this would result in an instrumental use of the TO’s regulation contrary to the principle of a democratic state of law.

Verification of the initiation of penal fiscal proceedings by administrative courts is a controversial issue. It is argued that such scope of control does not fall within the remit of the administrative courts. However, the SCA stated that it may perform such control in view of Article 121 of the TO, which expresses the principle of acting in confidence to the tax authorities. Therefore, Article 70 (6) (1) of the TO cannot be the basis for suspending the limitation period in connection with each initiation of penal fiscal proceedings, if the initiation of these proceedings exceeded the principle of confidence in the tax authorities. This is to be indicated by the factual circumstances of the tax case in question. Moreover, the ASC pointed out that a taxpayer pursuing his/her rights also relates to the possibility of effectively raising a charge of limitation of tax liability. For that reason, the legitimacy of the initiation of penal fiscal proceedings and, consequently, the correctness of the suspension of the limitation period for the tax liability must be verified. It should be noted that if a tax liability is subject to a limitation period, the tax proceedings are discontinued, according to Article 208 (1) of the TO.

Such an approach by the administrative courts is undoubtedly advantageous for the taxpayer, particularly in the situation of an unjustified initiation of penal fiscal proceedings against him/her. The courts’ new approach will undoubtedly be an important weapon in the fight against the initiation of such proceedings. Perhaps it will also be a precedent breaking the formalistic approach of the administrative courts.