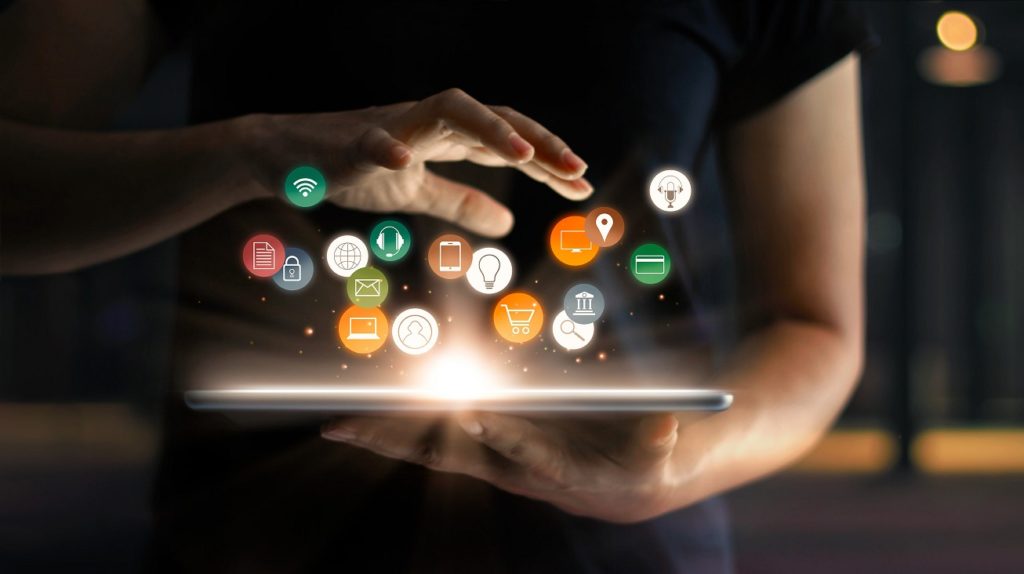 Partners for Growth is a  San Francisco Bay Area-based global credit fund, with over $1.3 billion dollars of committed financing since inception. The firm was founded in 2004 by the former managers of San Francisco investment bank Hambrecht & Quist’s venture lending business. PFG provides financing for venture and non-venture backed companies across the globe. The firm maintains a close strategic partnership with Silicon Valley Bank, the leading commercial bank focused on the innovation economy globally.

Opontia is an e-commerce company founded in February 2021 by Philip Johnston and Manfred Meyer. Opontia buys and grows e-commerce brands in the CEEMEA (Central & Eastern Europe, the Middle East, and Africa). It is considered one of the first companies in the Middle East to raise Venture Debt. In October 2021 it opened an office in Poland.

This transaction was part of a USD 42 million Series A round led by STV (the largest Venture Capital fund in the Middle East and North Africa), making it the only newcomer in 2021 to be featured in the Forbes Middle East’s 50 Most-Funded Startups being ranked 12th.

We congratulate Partners for Growth, Opontia and all other parties involved in this transaction. This deal is further testament to the fact that B2RLaw’s finance team is the preeminent leader in Poland and the wider CEE with respect to advising on Venture Debt transactions. Our team has advised on Venture Debt transactions involving Polish-founded technology companies, including the first Polish unicorn, DocPlanner. The global Venture Debt market has boomed, with VC-backed companies taking on more than USD 80 billion in loans and other debt products over the past three years. Venture Debt is growing faster than the broader VC market, reaching a record value of USD 28.2 billion in 2019 and nearly matching that in 2020. B2RLaw has taken an active role in promoting Venture Debt in Poland, by connecting prominent international Venture Debt providers with Polish founded technology companies – George Havaris advises.

B2RLaw has once again advised The Village Network, the Polish company behind Wioski.co, which is run by three female entrepreneurs, […]

B2RLaw has announced nine lawyer promotions, including Piotr Leonarski to Counsel and Head of B2R’s Tax Practice in its 2021/2022 […]

B2RLaw has advised Johnson Matthey Plc, a global leader in sustainable technologies, on all Polish aspects of its multijurisdictional sale […]

With a leading, and one of the largest disputes practices in Poland, B2RLaw is the first Polish law firm to […]