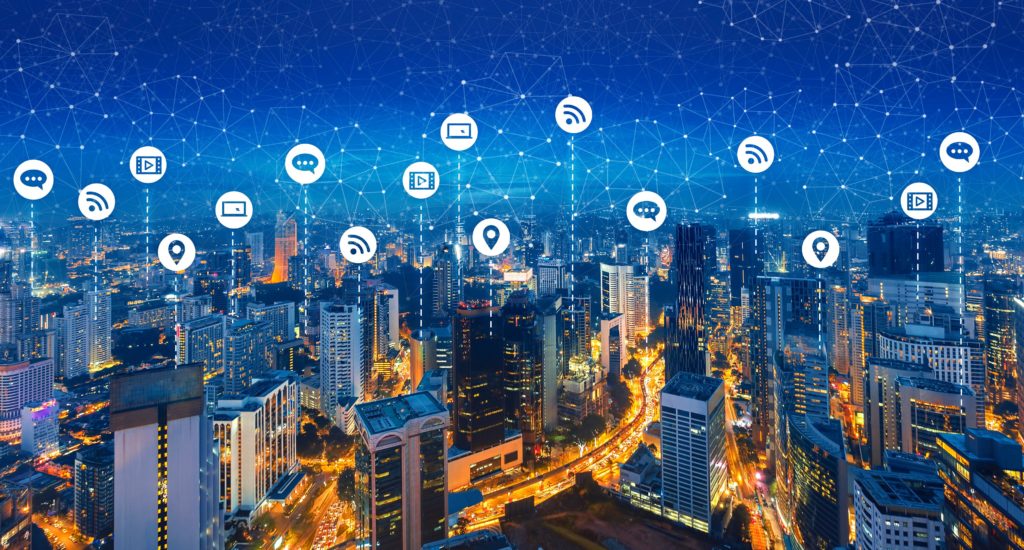 The distribution alliance gives Westcoast access to more of continental Europe, with KOMSA able to expand into the UK, Ireland and France.

The merger of the two distributors will create the largest privately held European alliance in the ICT industry, with a workforce of more than 2,200 employees and more than 400 technology partners with 30,000 retail partners. The companies will generate combined sales of more than EUR 5.5 billion.

Established in 1984, Westcoast Group distributes leading IT brands such as HP, HPE, Microsoft, Lenovo, Apple, Samsung and many others to a broad range of resellers, retailers and office product dealers in the UK and wider Europe. The Company is consistently ranked in the Sunday Times Top Track of the 100 Largest Privately-owned UK Companies.

KOMSA AG was founded in Hartmannsdorf in 1992. It is a leading European distributor and service provider for modern communications technology. KOMSA entered the Polish market in 1999 and is one of the leading ICT distributors in Poland. KOMSA Poland remains the Company’s only subsidiary outside of Germany.

The merger is still subject to the approval by the competent authorities, but the first closing is anticipated for January 2023.