B2RLaw is advising Vestas on the establishment of a factory in Szczecin, Poland (close to the Baltic Sea), for the production of nacelles and hubs of Vestas’ flagship offshore wind turbine V236-15.0MW. The new factory is expected to start operating in the second half of 2024. 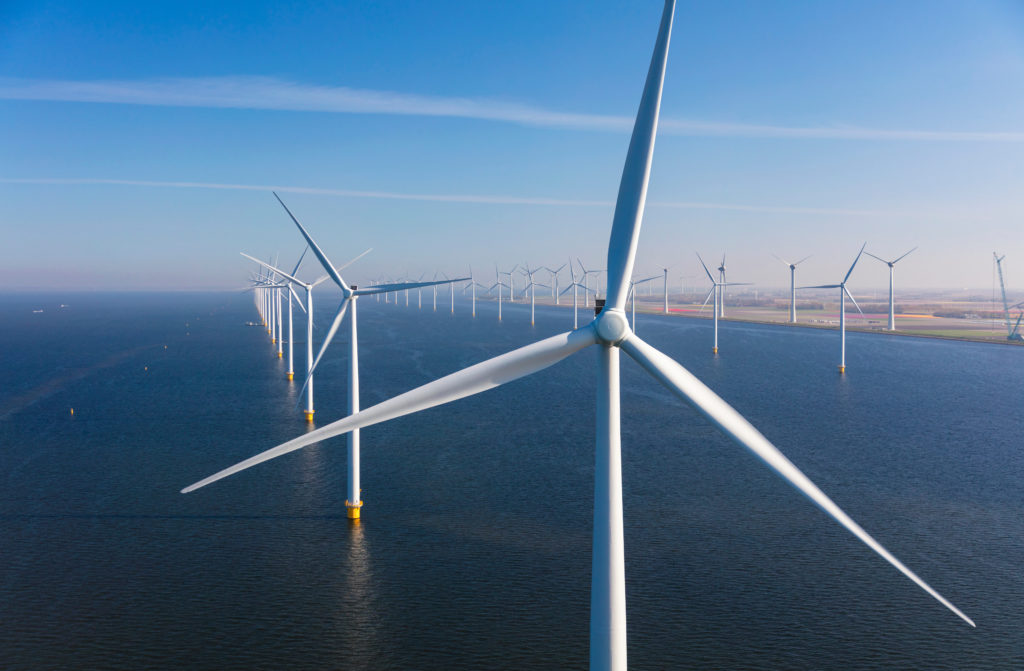 The factory will create 600-700 jobs in Szczecin and a further several thousand indirectly. It will cover domestic and global demand for offshore wind, and will play a crucial role in Poland’s energy transition goals, with Poland seeking to maximize its offshore wind potential with a total capacity of up to 11 GW by 2040.

This comes in the wake of Vestas being awarded preferred supplier status for a 1.2 GW offshore wind project in Poland, in the Baltic Sea. Vestas will deliver, install and commission 76 V236-15.0MW wind turbines, and support the foundation and designing of the project. B2RLaw has also been advising on aspects of this project.

Andrzej Zajac advises, “Vestas has been a market leading supplier to the Polish onshore wind market, and has had a presence in Poland for many years. With Poland turning its attention to offshore wind, and with offshore regarded as a key solution to current domestic and global energy challenges, its great to see our client leading the charge once again, and playing a key role in the Polish energy market. We thank the Vestas team for entrusting us to advise on this key and demanding project and look forward to its completion”.